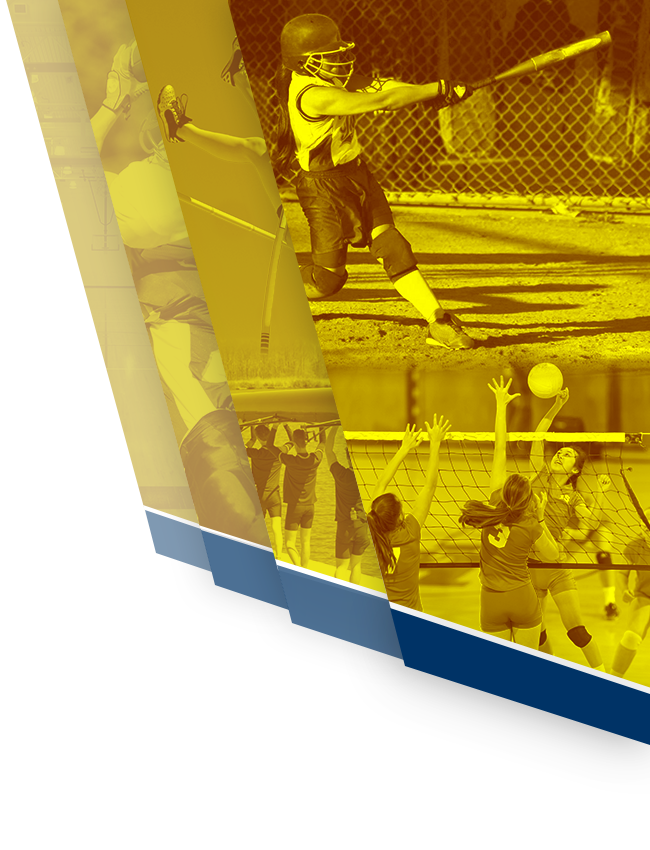 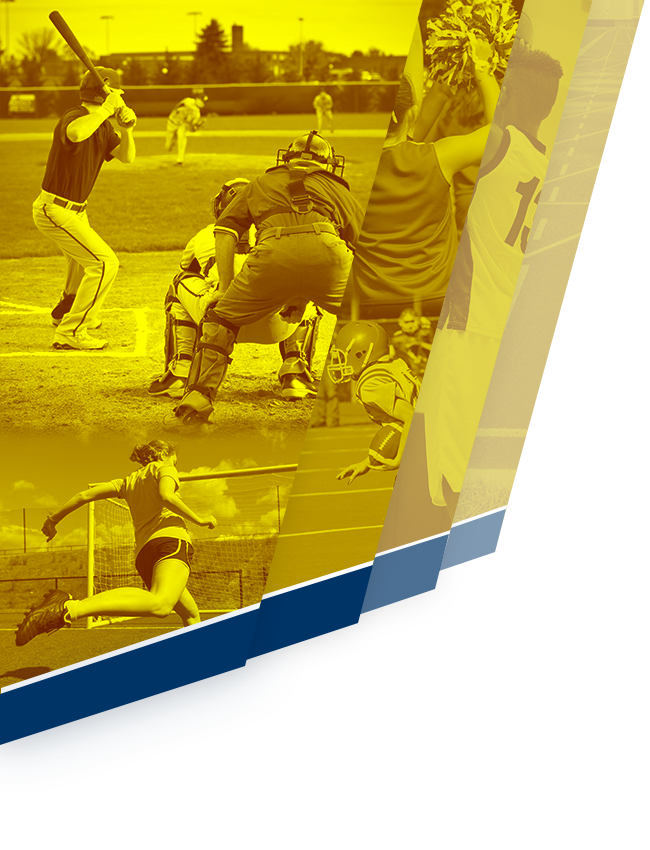 Coach Ratzenberger is a 1970 graduate of Gahanna Lincoln High School. She began coaching for Gahanna-Jefferson Public Schools in 1978 coaching middle school cross country, volleyball, basketball, and high school girls volleyball. In 1989, she started the boys volleyball program as a club sport at GLHS where it became a varsity sport in 1992. Coach Scott joined the staff and they coached the boys volleyball program together from 1996-1998. This was a successful program winning four district and four regional titles, competing in the state championship four years in a row. In 1991, they finished as state runner-up. Coach Ratzenberger was recently inducted in to the Gahanna Lincoln Athletic Hall of Fame in 2018.

Coach Scott is a 1972 graduate from Gahanna Lincoln High School. Her coaching debut with Gahanna-Jefferson Public Schools began in 1996 as the girls varsity volleyball coach. Before Gahanna, she coached volleyball for Groveport Schools. Under her leadership, the varsity team competed in the district finals in 1992 and 1993, and she was awarded OCC Coach of the Year. She also started the boys volleyball program in 1989 where she was head coach until 1996.

After joining forces and coaching GLHS boys volleyball together from 1996-1998, this dynamic duo coached the JV boys golf team from 2000-2008 and then became the boys varsity coaches in 2009. In 2017, the boys golf team won the Ohio Capital Conference – Ohio Division, this was the first OCC title in school history. A year later, the team went undefeated going 20-0, another first for school history. As a team, they qualified for the Central District Golf Tournament in 2017 and 2018.

Beyond the wins and the records, Coach Ratzenberger and Coach Scott have been a great representation of Gahanna Lincoln Athletics. They have served with PRIDE over the years, always putting student-athletes first and shaping them to become the best versions of themselves in helping prepare them for the future. Coach Ratz and Scott will be sorely missed!

“An excellent coach is hard to find, difficult to part with, and impossible to forget” 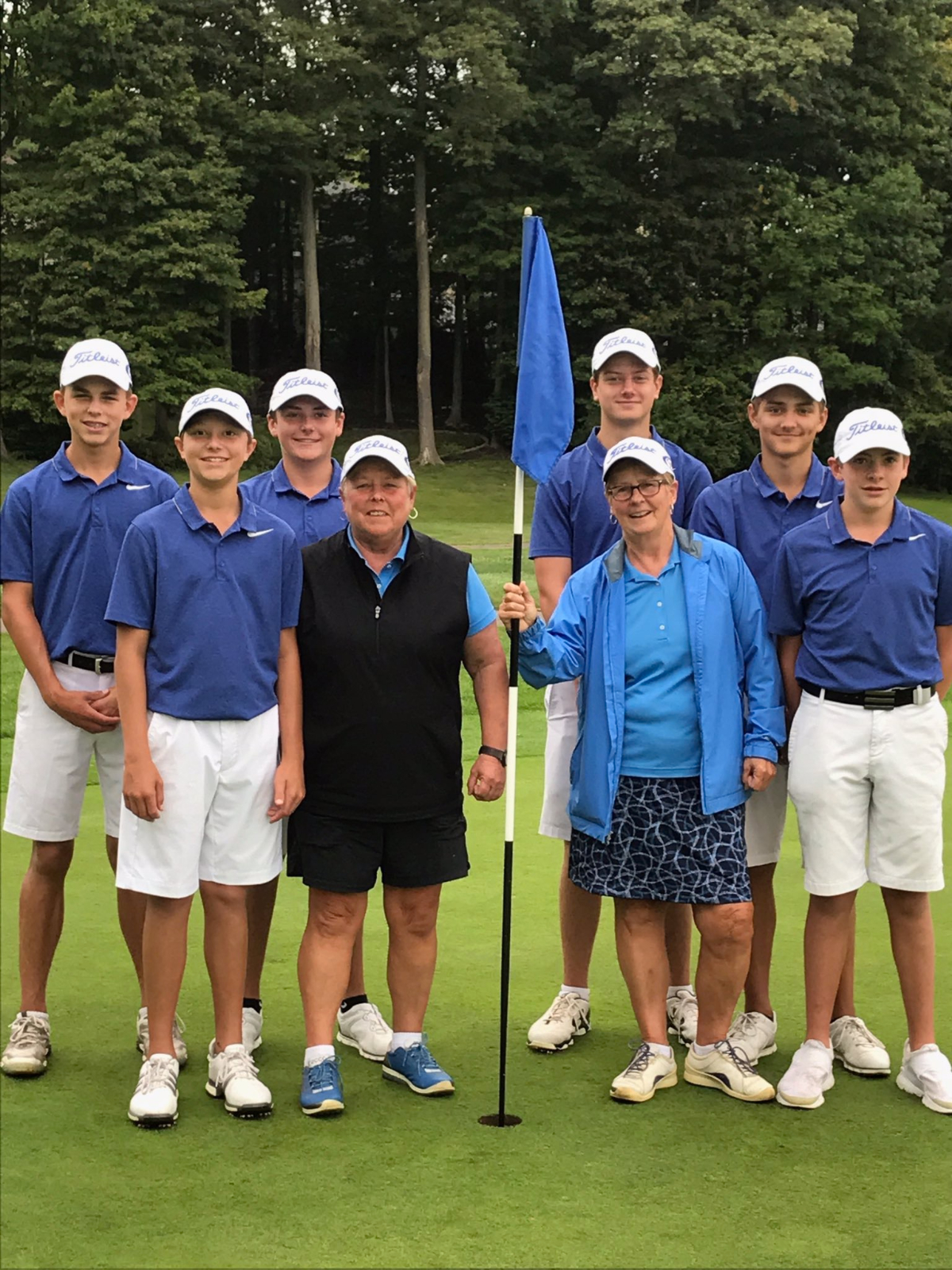